Usnic acid can cause liver damage when used as dietary supplement.

Topic: Usnic acid in dietary supplements (as advertised by SPECIES on it’s website, and in Muscle Insider magazine, on Bodybuilding.com’s website and also on Dave Palumbo’s websites) can cause liver damage and failure requiring an emergency liver transplant.

SPECIES advertises Somalyze as a: “non-stimulant fat burner that, simultaneously, functions as a sleep aid” and Lipolyze as a: “caloric wasting compound”. Notably, both of these “fat burners” contain Usnic acid, which SPECIES’s website states: “An individual can, literally, swallow a dose of Usnic acid, fall asleep, and start burning fat even while unconscious.” SPECIES also promotes the combined use of both Lipolyze and Somalyze supplements on its website, stating: “When acting in synergism, LIPOLYZE and SOMALYZE are a deadly duo for fat loss, muscle recovery, and a good night’s sleep.”

However, a little over 4 months after beginning to take the SPECIES supplements, containing Usnic acid, our client went from winning bodybuilding competitions to being diagnosed with Fulminant Liver (Hepatic) Failure necessitating an emergency liver transplant. Fulminant Hepatic Failure by its definition is the severe impairment of the hepatic functions in the absence of preexisting liver disease.

Dietary supplements, such as the SPECIES Lipolyze and Somalyze, containing Usnic acid have been associated with Hepatotoxicity and Fulminant liver failure. Despite, being promoted as a weight-loss supplement or fat burner, scientific evidence of such is lacking. The danger of Usnic acid was the reason that the F.D.A. issued a warning to all consumers urging the discontinuance of the use of LipoKinetix, which contained Usnic acid. There is no proof, known to our law firm, that the dosage of Usnic acid contained in SPECIES’s product is safe! It is undisputed that there is very little, if any, available research regarding the potential pharmacological uses for Usnic acid, specifically that the Usnic Acid is not toxic to humans. The Mayo Clinic published a case report in 2006 finding that the: “use of Usnic acid must be considered a potential risk factor for fulminant hepatic failure.”

For further information about this supplement, you can click here Anthony Roberts Blog

If you, or someone you know, have been affected by supplements containing Usnic acid including, but not limited to, LIPOLYZE and SOMALYZE, please contact us. 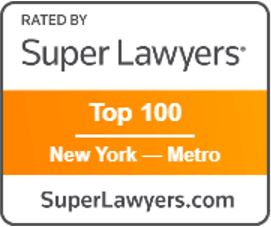 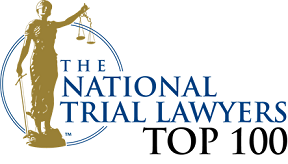 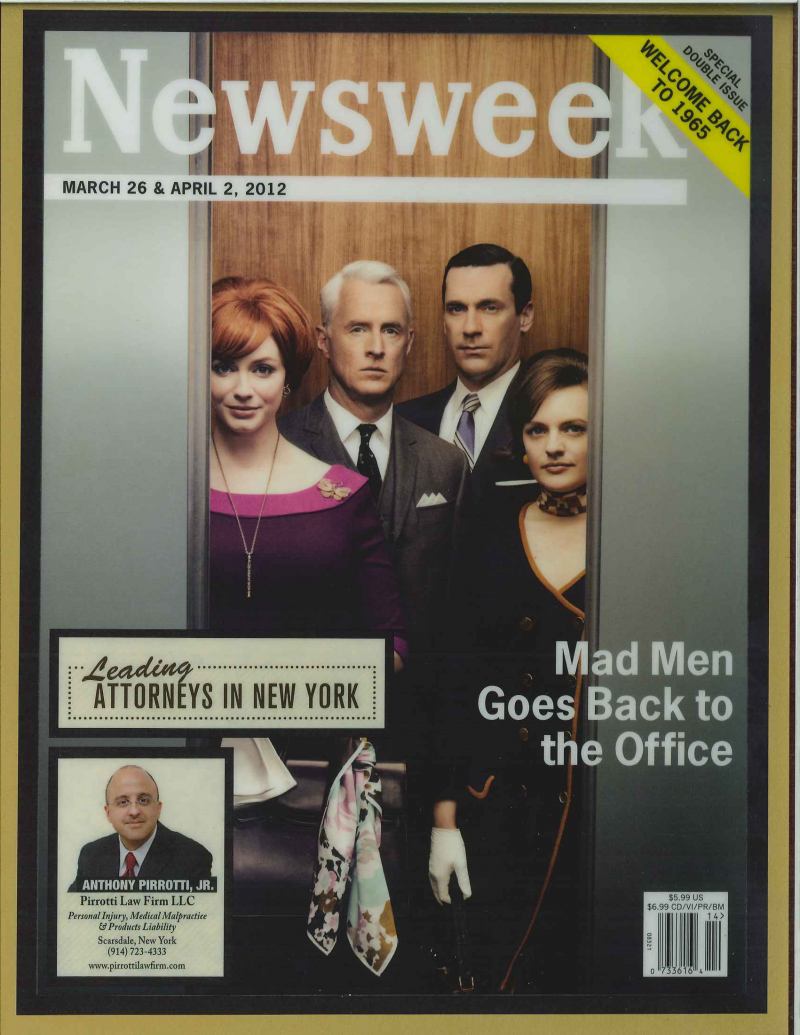 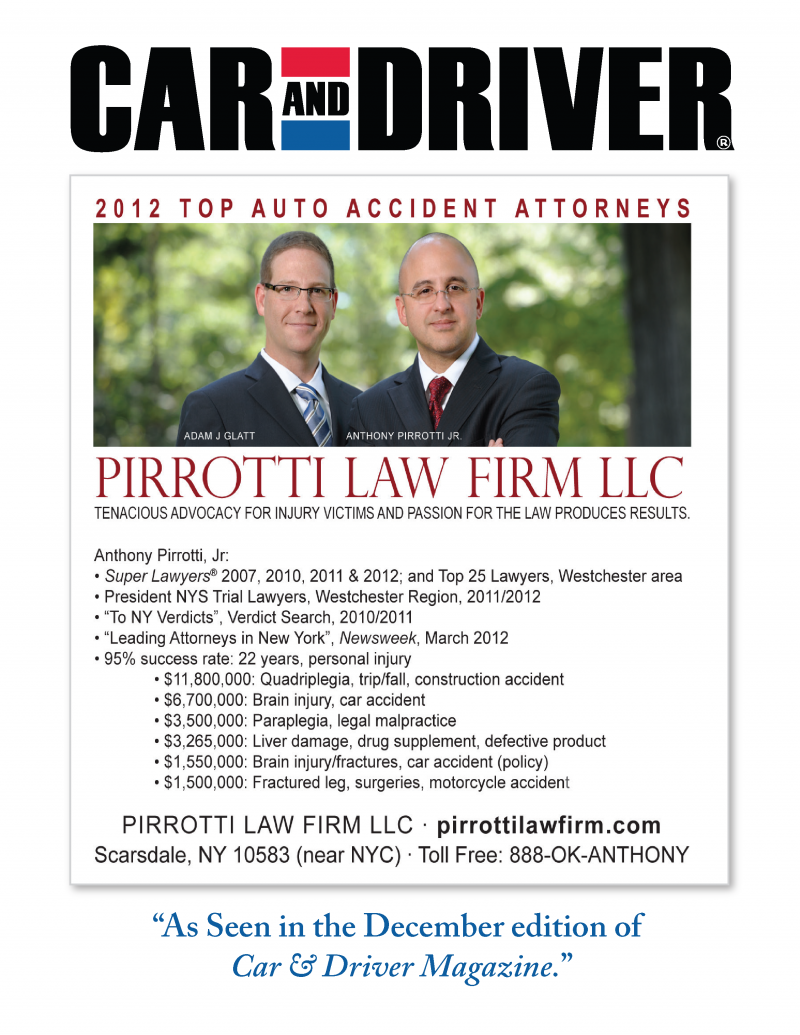